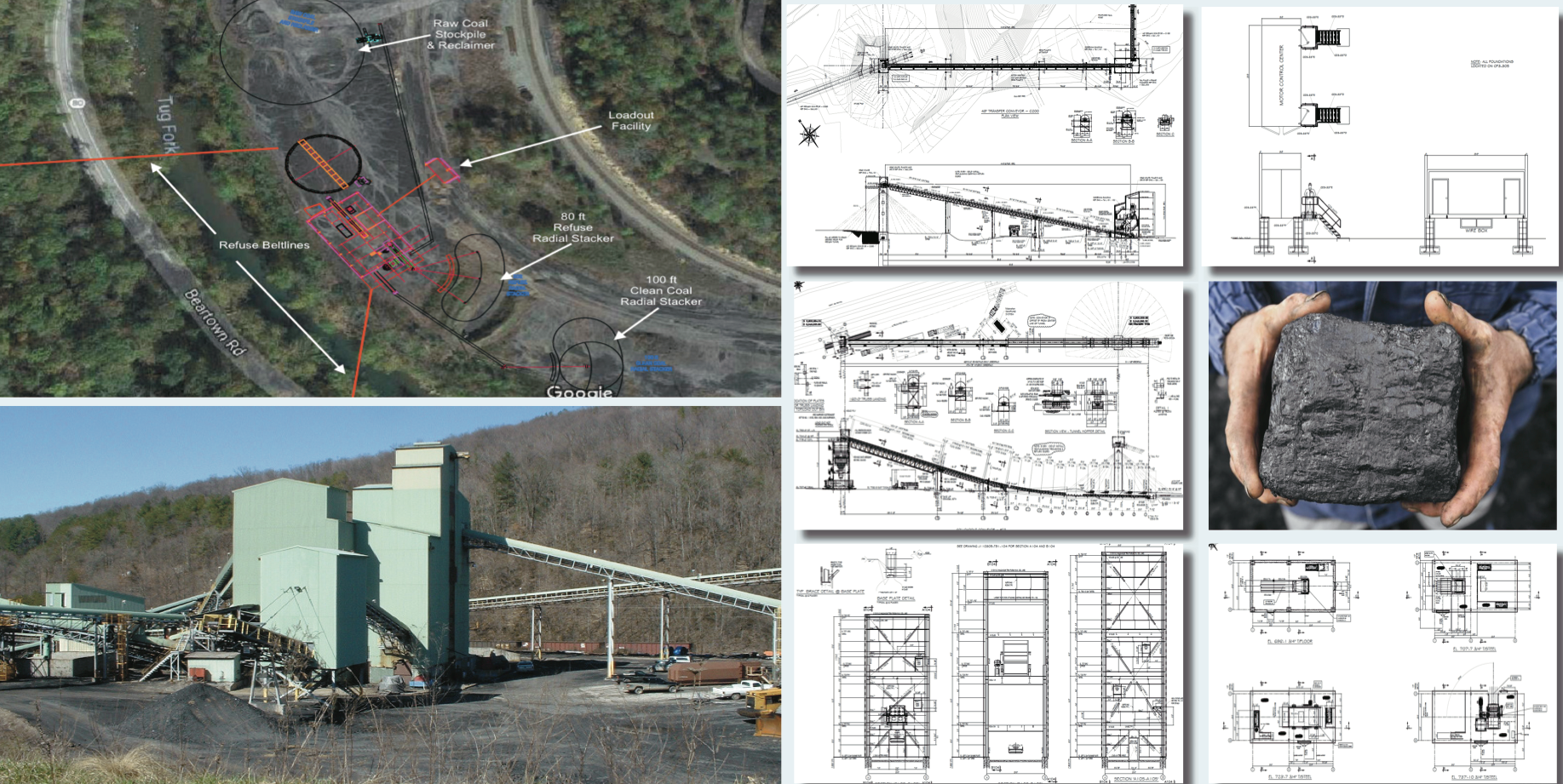 Triple 7 has executed a joint venture option agreement to obtain a 50% interest in a proposed triple-crushing wash plant facility, also known as a coal handling/preparation plant, prep plant, or tipple plant. This agreement effectively gives the Company its own internal wash plant and train load-out facility, which allows the Company to access the best coal prices both domestically and internationally. The wash plant would also service local miners by acquiring their coal, washing it and selling it alongside the Company’s production. The wash plant has the capacity to wash up to 240,000 tons per month, an estimated $1.8 million in net profits to the Company.

The wash plant is a facility that washes coal off soil and rock, crushes it into graded sized chunks (sorting), stockpiles grades preparing it for transport to market, and loads coal into rail cars. The more of this waste material that can be removed from coal, the lower its total ash content, the greater its market value and the lower its transportation costs. The coal delivered from the mine to the wash plant is called run-of-mine, or RoM coal, delivered with large variations in production rate of tons per hour (tph).

Using a RoM stockpile enables the wash plant to be fed coal at a lower, constant rate. The washability characteristics of a coal reserve are determined by liberation data on the raw coal sample. Liberation is the amount of physical breakage required to separate material of different material densities. Low density material is clean coal, whereas high density material is rock. Crushing reduces the overall size of the RoM coal so that it can be easily handled and processed within the wash plant.
Screens in screening plants are used to group process particles into ranges by size. These size ranges are also called grades. Dewatering screens are used to remove water from the product.

The wash plant team has over 100 years of combined experience, with an extensive history of development, construction and operation of coal processing/wash plants in the Eastern coal producing states. Experience ranges in all areas of mining operations, advanced degrees in mining technology and surveying. The team has previous experience building and operating different coal preparation plants with tons per hour ranging from 300 to 2600 tph. 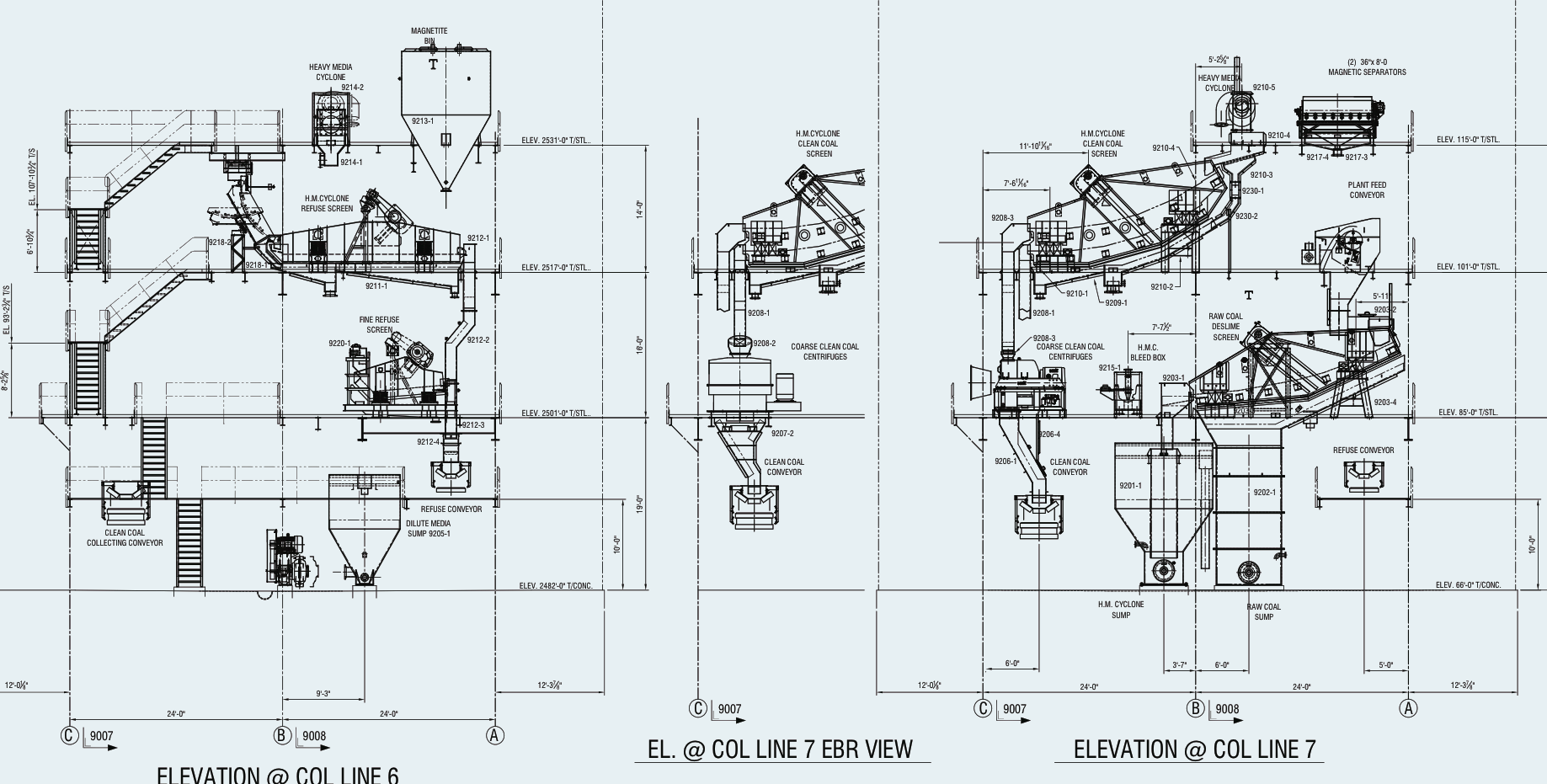 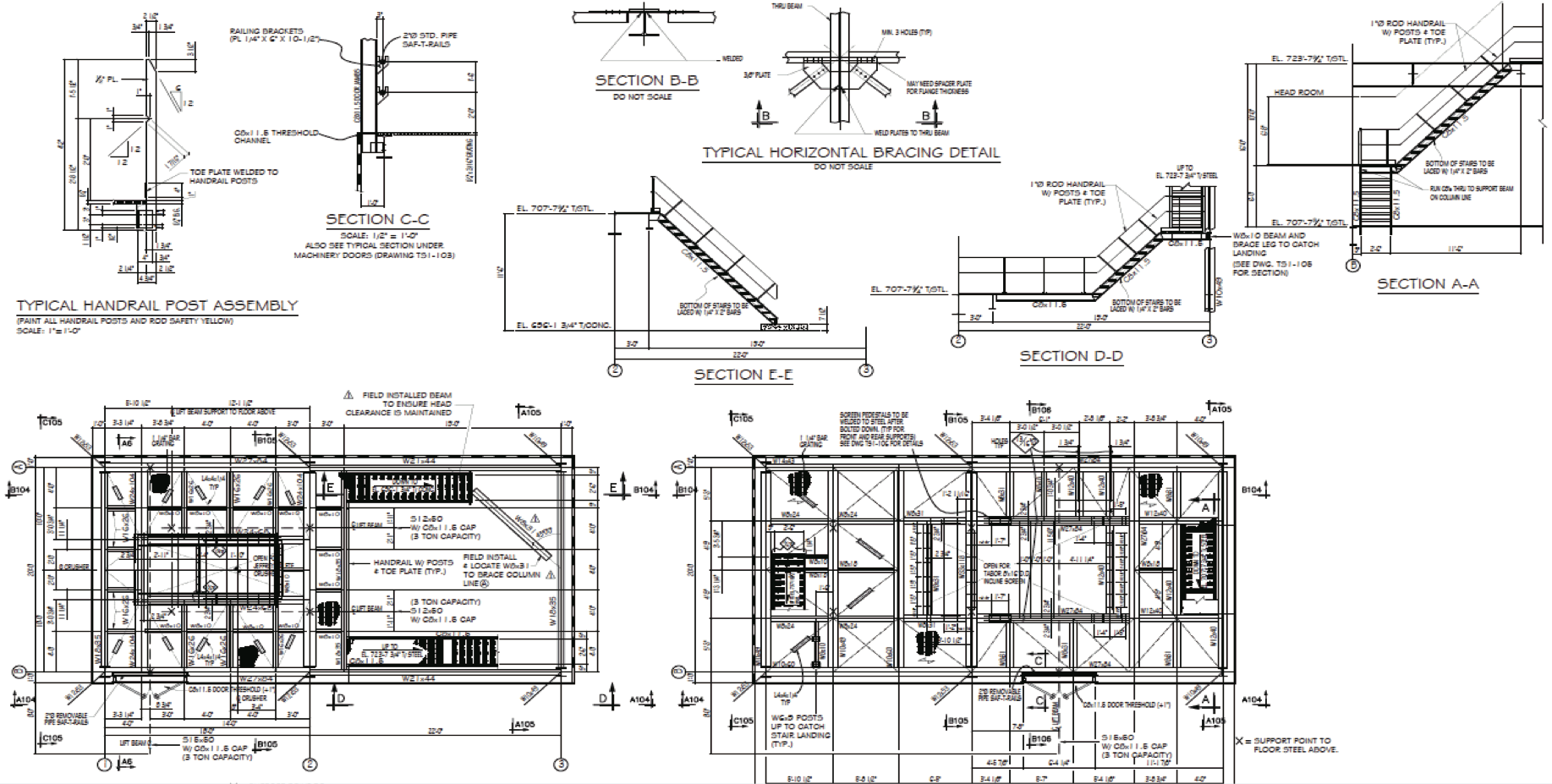 Electric power utilities are the largest coal consumers in the nation, with 2/3rd of all coal production being used by utilities or smaller industrial installations to generate electricity and steam